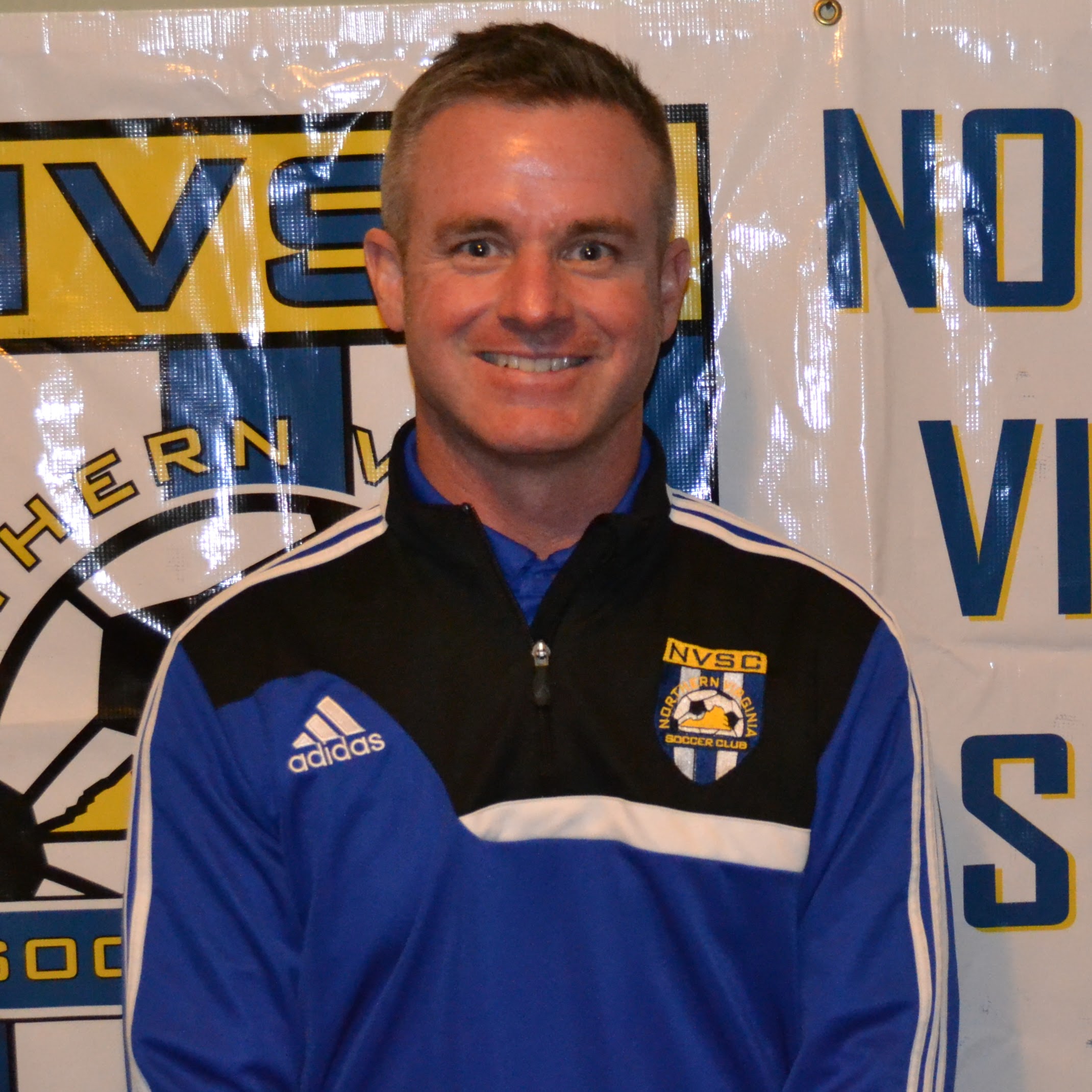 Derek Biendl has been coaching in Northern Virginia since 2000 and has coached at all levels (U9-U19).  Derek currently holds a USSF D coaching license.  In addition, he has coached many travel teams in various clubs in Northern Virginia in NCSL, WAGS and ODSL.  As a player, Derek’s club team won the U17 State Cup as well as many NCSL titles.  Derek played locally at Robert E. Lee High School in Springfield, VA. As a High School standout, Derek received All District, All Region and All-Met honors and was recruited to play at Virginia Tech.  Unfortunately his competitive career was cut short by injury.